Google Core Update May 2020: What You Should Know

If you’re a numbers kind of person then you will have noticed that the Google Core update May 2020 shook things up a bit. Depending on who you are and what your needs are, this could be positive or negative for you. It could mean a boost in site traffic or it could mean disaster and a complete drop off the face of the Earth….or just Google (JUST Google?!?!) Now, if you’re like most people out there you’re probably not sure what the new update means or how it’s going to impact you, so today we’re breaking it down into the very basics.

Later today, we are releasing a broad core algorithm update, as we do several times per year. It is called the May 2020 Core Update. Our guidance about such updates remains as we’ve covered before. Please see this blog post for more about that:https://t.co/e5ZQUAlt0G

Google Core Update May 2020: What You Should Know

So, without getting tied up in tech language, what do you need to know about this most recent Google core update?

Released on May 4th, the “May 2020” update to Google’s core algorithm is the second update this year (the first being in January) and is a particularly large update. While we can’t know the full impact of this update just yet (it takes about two weeks for an update to be released completely), we are starting to notice changes taking place and they’re not all good…

Already, the update has shown to be stronger than the previous update in January and it’s impacting many more SERPS and positions. 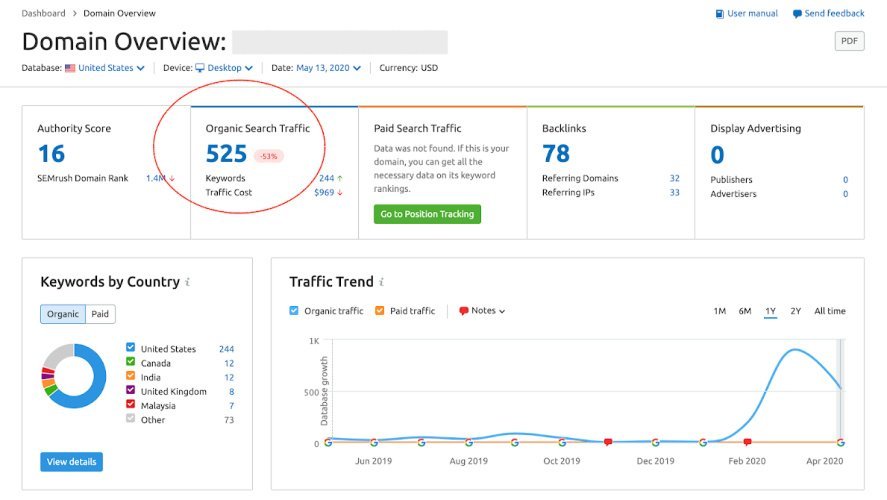 Most noticeable when it comes to changes, the new update has resulted in considerable volatility in search category traffic. SEM Rush notes that the categories that seem to be most heavily impacted include: Travel, Real Estate, Health, Pets & Animals, and People & Society. As fewer people search under these categories during the lockdown period, those pages and posts related to these industries are seeing a drop in traffic as well as rankings.

While those industries above have been hit hard traffic-wise, however, the news category has been (unsurprisingly) booming. As this traffic has surged, so too has the response of Google to these sites.

When mapped it’s clear to see that the change has impacted more than smaller websites, too. In fact, one of the biggest groups in terms of the ranking changes seen with this latest update is that of websites receiving 1 million visitors monthly or more.

'Most noticeable when it comes to changes, the new update has resulted in considerable volatility in search category traffic.'Click To Tweet

How Has Your Site Been Impacted By The New Update?

The question now is “how has this update affected your business?” As we mentioned previously, we can’t know the full impact of this core update just yet, but the chances are that you will already start seeing changes in your traffic and rankings.

Not sure how to track changes? The easiest way to do this is to contract a search engine specialist who can track your existing keyword content as well as optimize your site for new keywords and topics that are going to be of benefit. By tracking keywords and searches popular to your site and comparing that data to previous data (before the update) you can see just how much things have changed., where they have changed, and what can be done about those changes if action needs to be taken.  Of course, this requires an understanding of the SEO process, but it’s a definite MUST if you want to stay on track of traffic trends and changes in your search engine ranking. 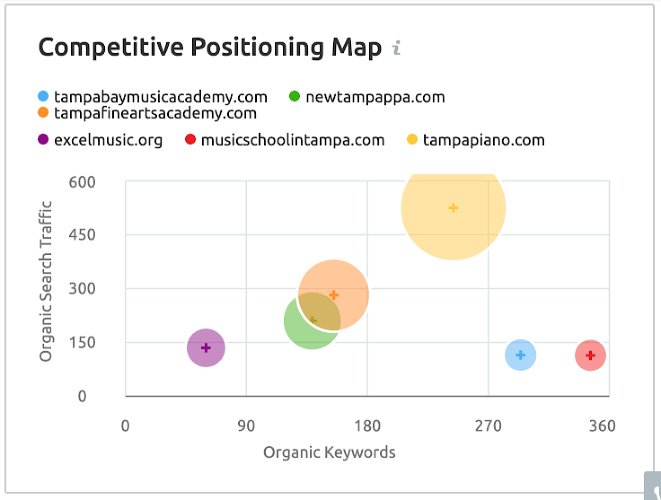 What Can You Do About New Changes to Your Site Post-Update?

Hopefully, your business has seen some positive changes since the latest Google core update, but if you didn’t see positive change, there are a few things to keep in mind…

Updates to the Google algorithm cannot be “undone”

Meaning that, in short, there’s nothing you can do about what’s already happened, the best you can do now is to improve your current traffic and ranking on Google by putting in some hard work and doing the necessary research on the newest Google core update. If you’re not fluent in SEO, however, you may find it easier to call on a professional to help get the job done.

At Online Presence Manager, we have worked with many of our clients to improve their SEO standing after their being impacted after algorithm updates and each of them has been satisfied with the results. We take your unique site and situation and analyze EVERY detail of your SEO report. This allows us to find out what needs changing and where it needs changing, but most importantly, it allows us to cater an SEO update solution to YOUR needs and YOUR business. The truth is that there is no “one size fits all” solution for situations like this (anyone who tries to convince you that there is…well, they’re not being too truthful!) Your SEO results are YOURS and you won’t see them replicated on someone else’s site even if they have a similar business. That’s why it’s so necessary to have an SEO specialist on staff who doesn’t just understand SEO, but who also understands the importance of targeted SEO solutions. Here at OPM, we do.

Does Your Site Need Help Following the Google Core Update May 2020?

Has your site suffered from the Google Core update in May? If so, and if you need a helping hand to get things back to where they should be – or better than they were – we can help you. All you have to do is take advantage of our free consultation and give us a call today at 727-475-6460 and let us know how we can help! 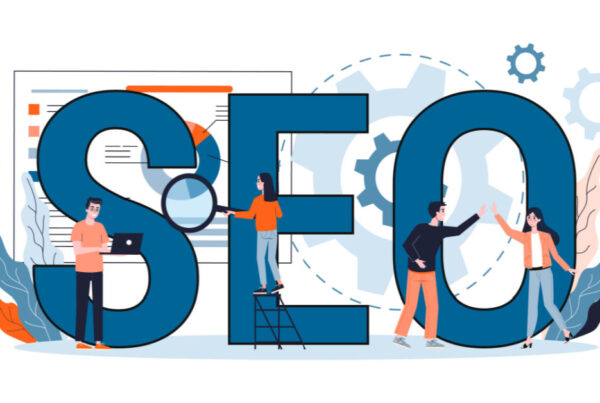 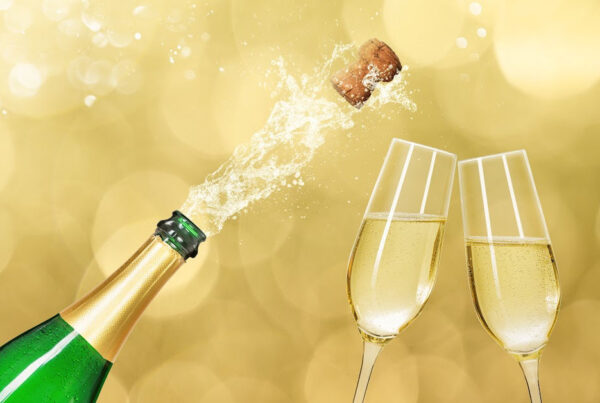 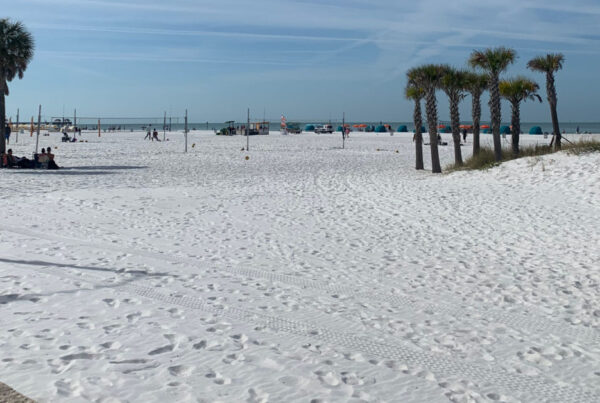 We don't sell your email address or spam you.
Close
Share
Pocket
Email